Fiercely proud of their 100% Australian ownership, Oz Group Co-op is passionate about providing their community with the freshest blueberries, raspberries and blackberries through sustainable farming.

Formed in 2001 as a partnership between four Coffs Coast growers. It became a co-op in 2013. Founded by members of the Coffs Coast Sikh community in an innovative pivot after the decline of the local banana industry and has grown to be the biggest blueberry supplier in Australia.

His path to running a berry co-op is an interesting one: he started farming as a hobby after work and on weekends when a tenant left his farmland in a derelict state after the downturn in the local banana industry. After completing a Certificate III in Horticulture, he joined Oz Berries in 2005 in order to focus on farming with the knowledge that his fruit would be quality controlled, packed and marketed for him. Stephen was encouraged by other members of the co-op to nominate for the board of directors in 2014 due to his life experience running his glass businesses for 30 years.

He sees the strength of the co-op in its collective nature: that when working together local farmers can achieve better things. He will talk about their transition from bananas to berries to the large business they are today, their journey into America and a Driscoll’s partnership, as well as how the different farmers all managed to work together in order to achieve stronger buying and selling power.

Join Pete Lewis for an inspiring interview series as he explores the journeys of some of Australia’s most interesting and successful co-operatives. Pete’s long and varied experience as a journalist specialising in agriculture will ensure he gets to the heart of the issues you want to hear about. 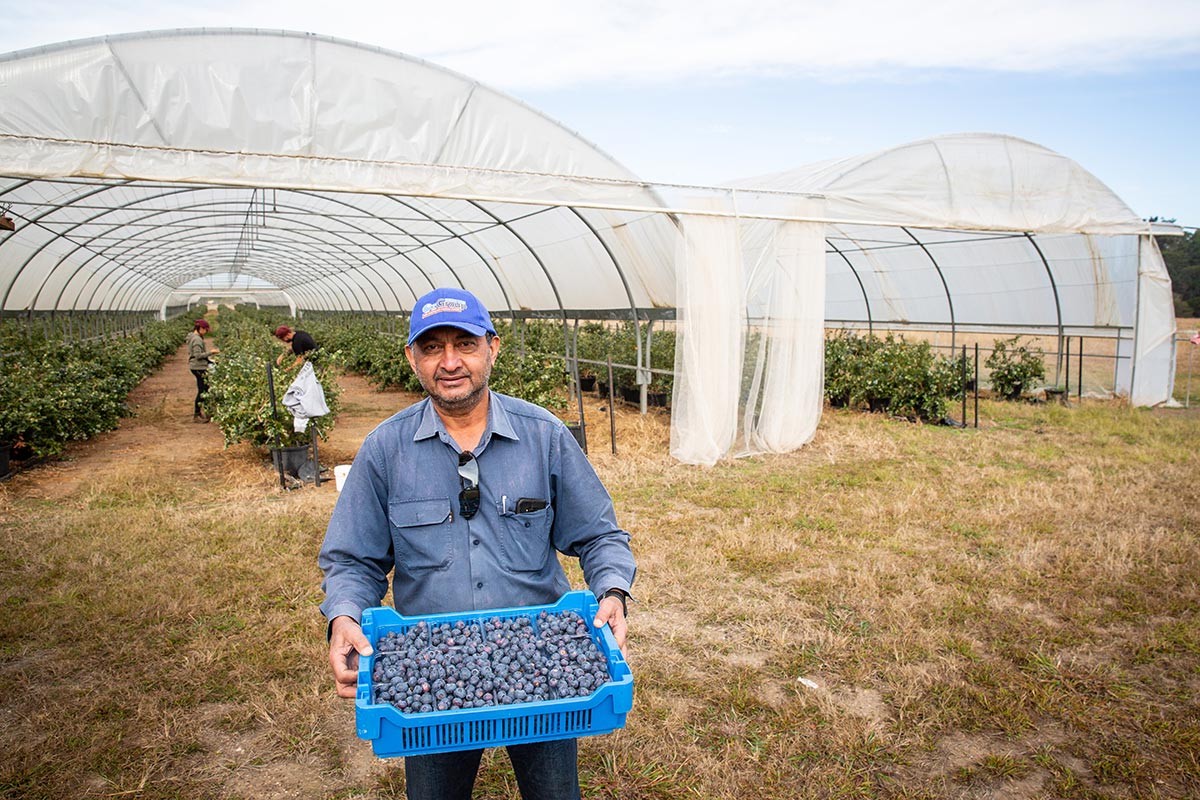 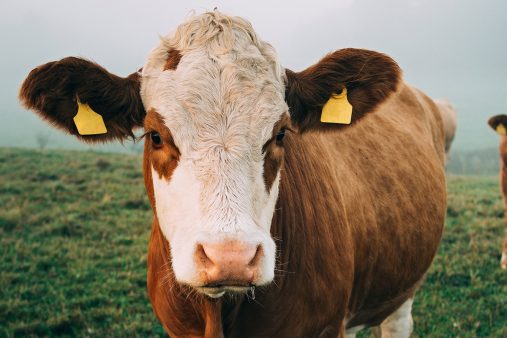 22 May 2021
The Big Co-op Conversation – Future Proofing Aussie Food
Join us for a live stream conversation from Primex with our host, respected local reporter, Michael Cavanagh. 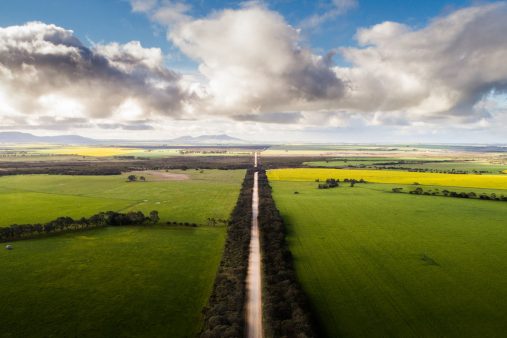 21 October 2020
Co-operative Conversations episode 10
Are you a farmer, fisher or forester interested in setting up, or improving the running of your co-operative, and you’ve been told that it’s harder to raise capital in a co-op or to obtain loans? This conversation is for you. 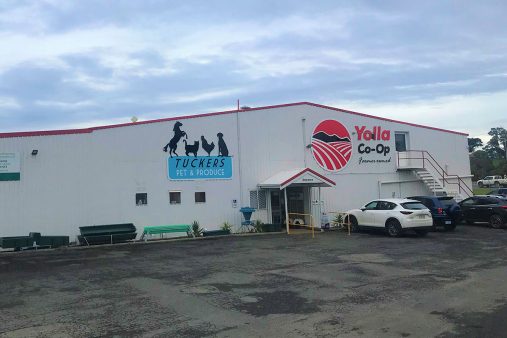 14 October 2020
Co-operative Conversations episode 9 part 2: roundtable
This roundtable examines group buying and how co-ops add value and provide services through innovation and understanding their members, their customers and their communities. Our panelists are drawn from businesses that have successfully harnessed the power of their members to collaboratively purchase and/or supply food, agricultural products and related services.
SEE ALL TRAINING & EVENTS