In the ABC’s new documentary, Fightback Farmers: Feeding Australia Together, we meet resilient dairy farmers in Victoria’s Alpine region trying to come back from the brink of financial disaster following the collapse of Australia’s largest dairy processor, brave lobster fishermen on South Australia’s Limestone Coast going global in the wake of a devastating trade crisis and the corporatisation of the industry and the Victorian country town and its co-operative who through innovation and resilience survived to build back better in the wake of an industry collapse. 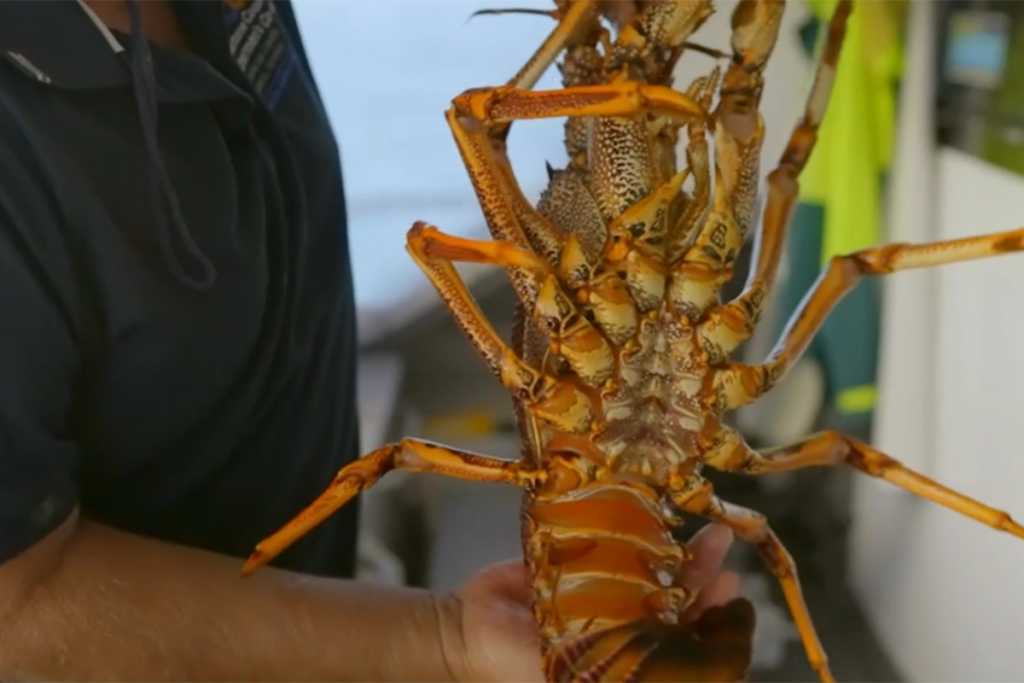 A fifth-generation dairy farmer, Stuart had just taken over the family farm from his father when disaster struck. The large milk co-operative, Murray Goulburn, collapsed. But rather than quit and lose everything, Stuart took the bold step of coming together with his neighbours to form a new but much smaller co-operative.

Three years later, Mountain Milk is starting to turn a corner, but Stuart is peddling fast to ensure his farm provides a secure future for his wife Sarah and their two young children. It’s a struggle.

“It’s not about us, it’s not about self-greed,” says Stuart. “It’s about building something for the next generation and the one beyond that.” 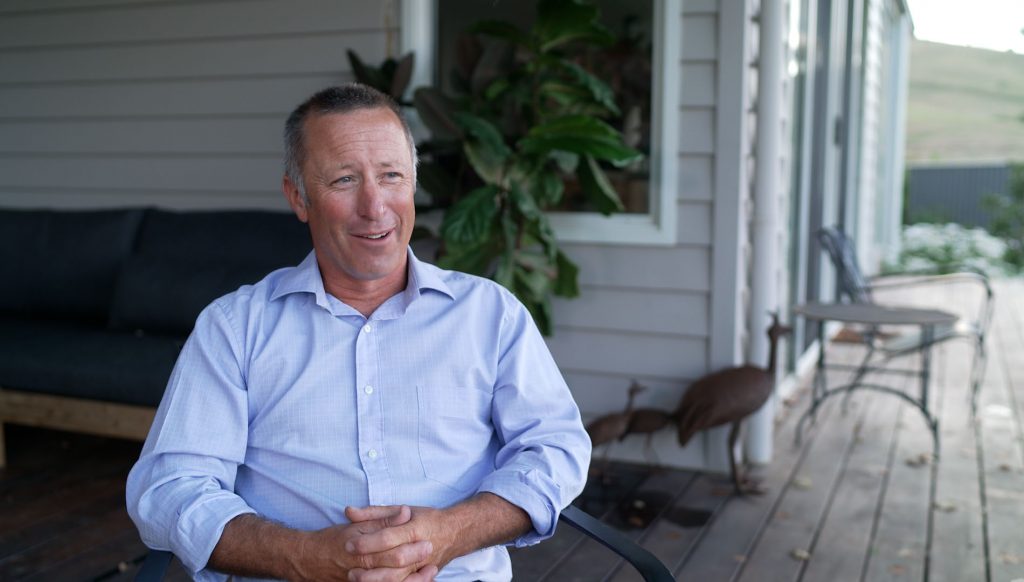 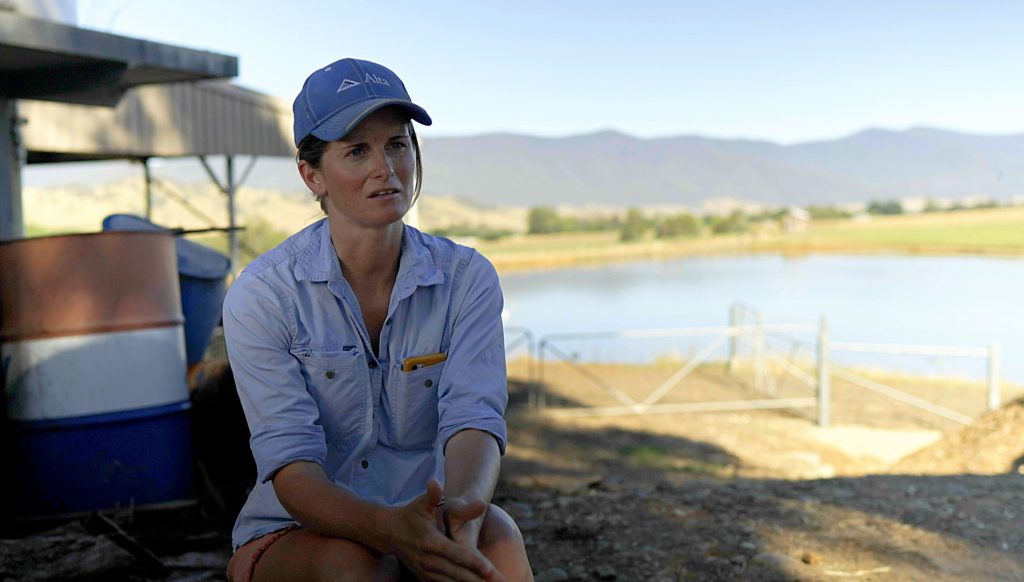 Teresa turned to her neighbours to save the family dairy farm she recently took over from her mother. Being a member of Mountain Milk Cooperative gives Teresa and her partner, Darren, the opportunity to invest and expand their farm in readiness for the birth of their first child. Teresa has a lot on her plate and it’s important her neighbours work together to look out for each other. Teresa is determined to fight against big corporates threatening her family’s way of life.

“You can’t just keep treating animals like they’re a machine,” says Teresa. “It’s important that we get back to those fundamental roots.”

Scott’s ancestors are the pioneers of dairy farming in Victoria’s beautiful Kiewa Valley. Rather than be the one who ended 150 years of family history, Scott took the risk of becoming a founding member of the fledgling Mountain Milk Co-operative. His goal is to leave his dairy farm as an environmentally sustainable legacy for his three children. At 6 ft 10 in, Scott is a towering figure in the community who runs the farm with his wife, Belinda. He admits there can be tension in a co-op of passionate farmers.

“It doesn’t matter whether it’s the primary school or the football club or whatever. People work together for better outcomes as a natural part of rural communities,” says Scott. 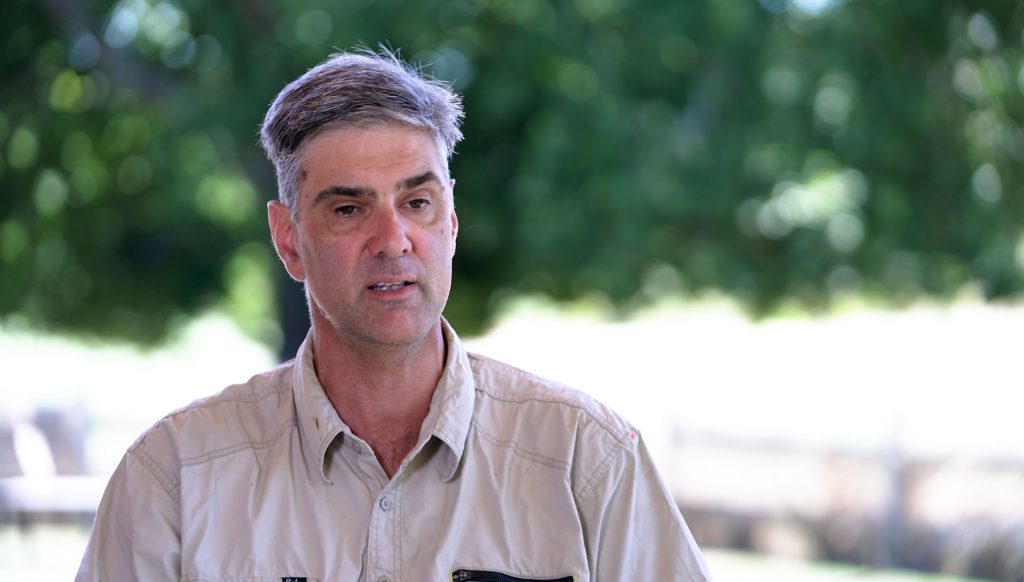 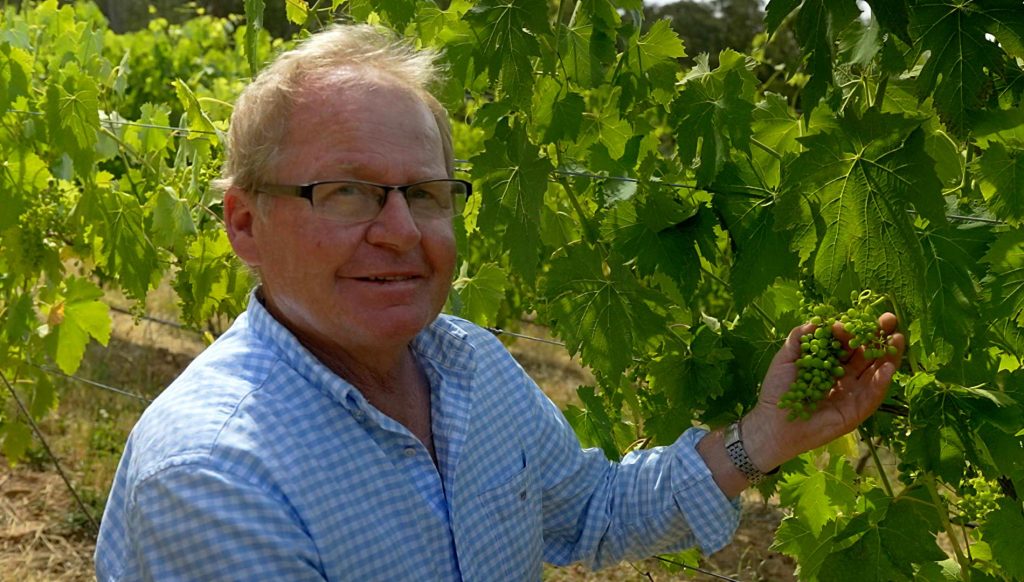 Tobacco plantations once dominated the lush green fields of northern Victoria. But with the Australian industry starting to collapse in the 1990s, visionary Fred Pizzini spotted an opportunity to transform his parent’s King Valley farm into a vineyard. He’s never looked back. Central to the success of his family business is TAFCO, the agricultural store co-operative in town of Myrtleford supplying communities for the past 30 years. Without it, Fred’s family business would struggle to survive. His four children now run the tobacco farm turned winery.

“It’s got its challenges at times, but with good strong family values, working as a team, it can work. I’m very proud,” says Fred.

Resilient Silvana Micheli, a second-generation farmer of Italian origin, was rocked when her family’s lucrative tobacco farm was forced to shut when the Australian industry imploded in 2007. Unsure of what to do next, Silvana turned to her late mother’s traditional pasta recipes for inspiration. She now runs a fully-fledged family business – thanks to her extended family – but it’s hard work. Now in her 70s, Silvana relies on TAFCO to deliver supplies 70 kilometres away in picturesque Myrtleford in country Victoria.

“After the tobacco had folded, we had the bush fires a few months later,” says Silvana. “Then we had floods. I fell into a dark hole and struggled to get myself out of it.” 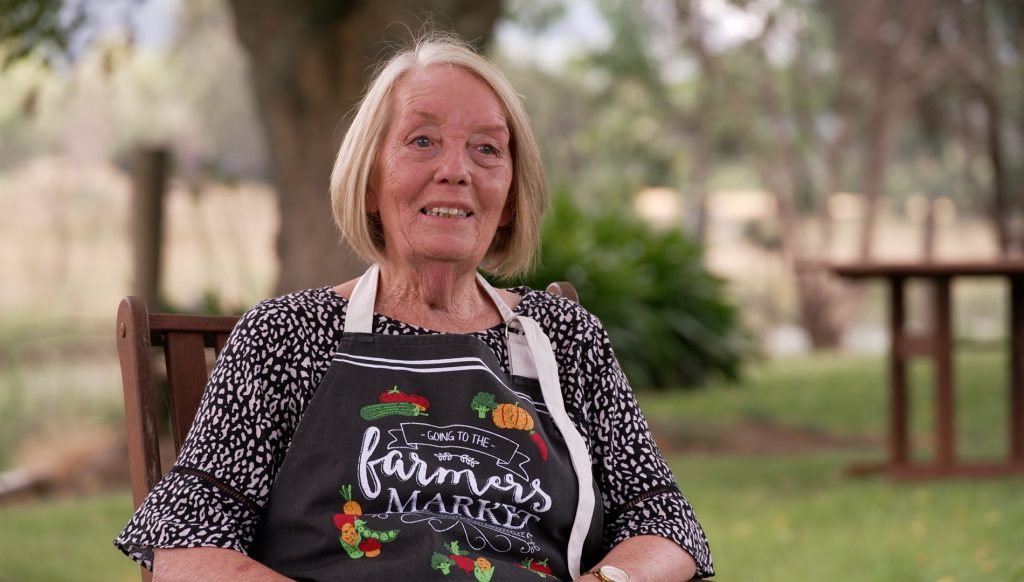 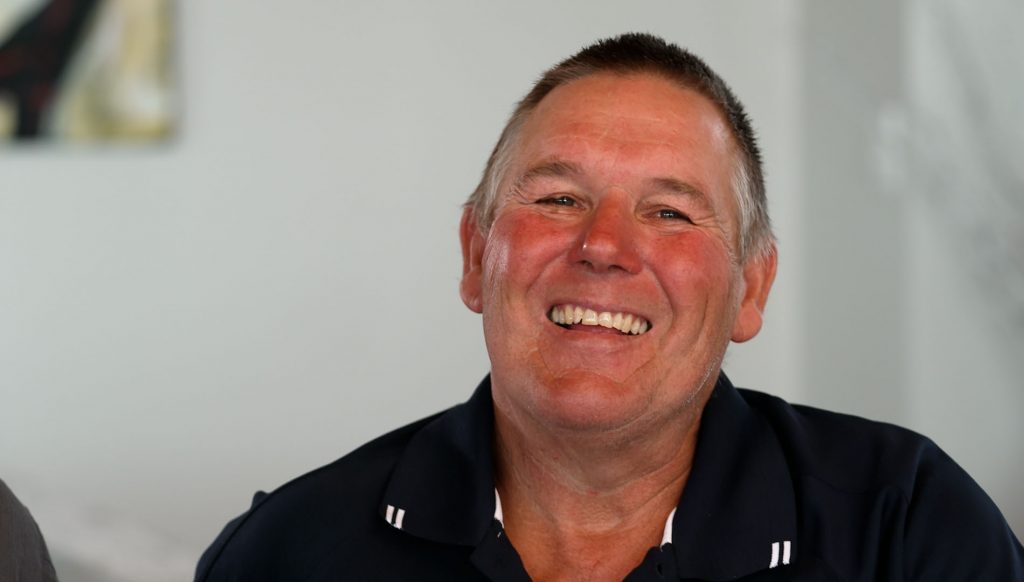 Colourful rock lobster fisherman Slim Reilly was caught in the recent trade crossfire.. His family fishing business would have collapsed if not for the local co-operative. Its strength in numbers in the southern zone of South Australia has helped to open new export markets and offered the hope of seeing another fishing season and not being forced to sell his boat – for now. A big community leader, Slim was pivotal in forming the Limestone Coast Fishermen’s Co-operative in 2019.

“He’s got seawater running through his veins,” says Slim’s wife Mandie. “He’s so passionate about fishing and his family.”

“It’s got its challenges at times, but with good strong family values, working as a team, it can work. I’m very proud,” says Fred.