A core part of the Co-operative Farming project is farmers learning from other farmers.

In order to achieve this, we’ve enlisted the help of eight Co-operative Farming champions to provide support, advice and guidance to participants.

All of the Champions have a background in primary production under a co-operative model. They are ideal mentors for Aussie farmers, fishers and foresters considering starting up their own co-op, or growing an existing business. 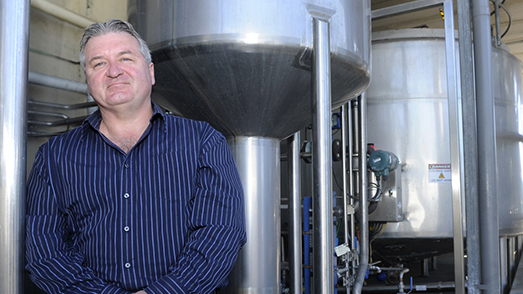 Brett was the CEO for Norco Co-operative for nine years and is the former CEO of Oz Group Co-operative. Both are successful, 100% Australian farmer owned co-operatives with significant brand presence and market positioning. He has substantial experiences in successfully building farmer member-based organisations in both wholesale and retail markets.

Watch Brett as a panellist discussing the collective advantage of working together within a co-operative to unite communities, meet market challenges and overcome adversity in Co-operative Conversations. 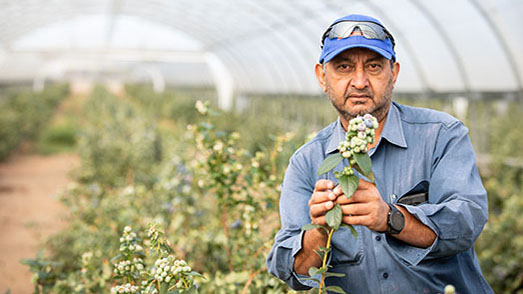 Stephen is Oz Group’s Chairman and a local businessman. He started farming as a hobby after work and on weekends when a tenant left his farmland in a derelict state. Stephen joined Oz Berries in 2005, seeing his membership as a way to be able to relax knowing that his fruit would be quality controlled, packed and marketed for him. He sees the strength of the co-op in its collective nature: that when working together local farmers can achieve better things.

Watch this in-depth interview with Stephen discussing about his unique journey into farming and co-op management, in Co-operative Conversations. 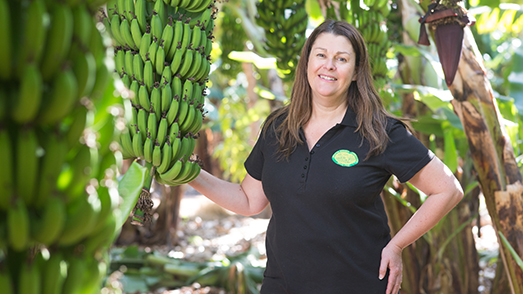 Doriana moved to Western Australia in 2005 and became a farmer joining the Sweeter Banana Co-Operative,  formed by a group of growers in 1993. Working as a farmer, in marketing and now the Business Manager of the co-operative, Doriana is well versed on the challenges and opportunities for farming Co-operatives.

Watch Doriana discuss: how a group of successful family farmers based on the remote WA coast who formed a co-operative to forge a way out of natural disaster and created demand for their product, the collective advantage of working together within a co-operative, and how co-ops can give you a marketing advantage. 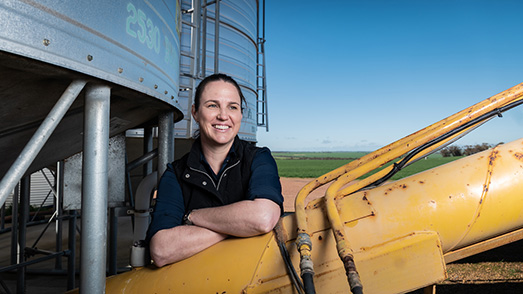 Natalie was elected as a Director of the CBH Board in 2018. She runs a continuous cropping operation on her property in Kondinin. She is a member of the Rabobank Western Australian Client Council and has completed the Executive Leadership Program Co-operatives and Mutuals. Natalie is a Graduate of the Australian Institute of Company Directors and is currently studying a Bachelor of Commerce (Accounting and Business Law) at Curtin University.

Watch this in-depth interview with Natalie discussing how farmers can take some of the risk out of agricultural production by co-operating in business together, in Co-operative Conversations. 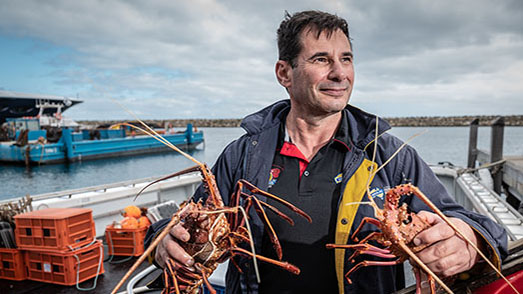 Basil is a third-generation lobster fisherman from Fremantle, Western Australia with over 38 years of experience in the industry. He Joined the Geraldton Fishermen’s Co-operative (GFC) in 2004 and was elected to the board in 2007, where he currently holds position of Chair. He is also a director of the Rural Financial Counselling Service, Western Australia.

Watch Basil as a panellist discussing the collective advantage of working together within a co-operative to unite communities, meet market challenges and overcome adversity Co-operative Conversations. 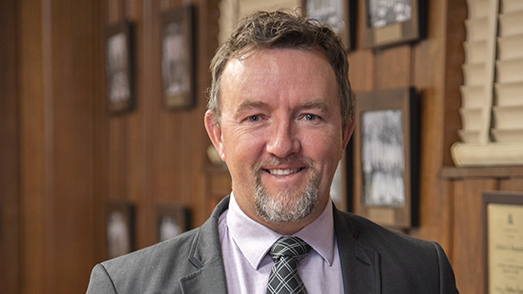 Simon has been working in the beef & pork processing industries for over 30 years, having worked at KR Darling Downs in Toowoomba and at Nippon Meat Packers Australia (NMPA).  Simon began his current role as CEO of Northern Co-operative Meat Company Ltd (NCMC), Casino NSW in 2012. Simon also played a leading role in setting up the Cooperative Alliance (CA), which is an association of northern rivers co-operatives and mutuals operating in agribusiness, fisheries and financial services.

Watch Simon as a panellist discussing how co-operatives add value in Co-operative Conversations. 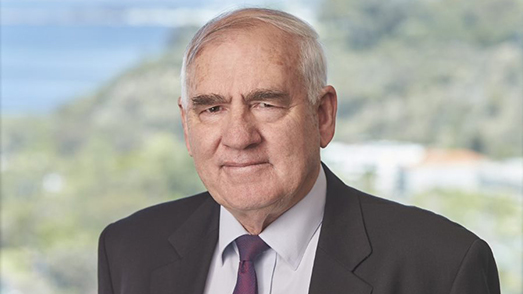 Wally is a farmer from Newdegate in Western Australia’s grain belt. A director of several private companies, he is renowned as the instigator of the popular Newdegate Machinery Field Days and is its former President and a current committee member. Wally has 25 years of local government experience, including three years as Deputy President of the Lake Grace Shire. He is a Fellow of the Australian Institute of Company Directors.

Watch Wally as a panellist discussing could knowledge captured and shared through co-operative ventures allow farms to thrive together in Co-operative Conversations. 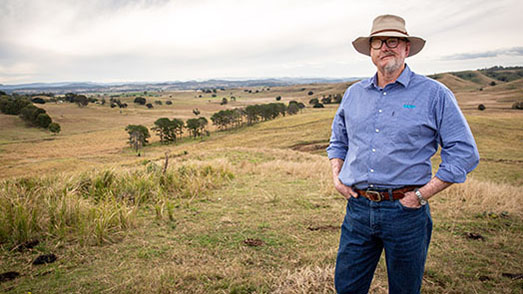 John became a Director of the Northern Co-operative Meat Company in 2010 and was elected Chairman in 2013. John has a Bachelor of Science in Agriculture degree from the University of New England, Armidale. He is also a committee member of the Cattle Council of Australia and is a member of the Cattle Committee for the NSW Farmers Association.

Watch John as a panellist discussing the importance of members and how to make it work in Co-operative Conversations.