Renewed interest in farming co-operatives across Australia has led the Business Council of Co-operatives and Mutuals (BCCM) to launch a second season of its successful podcast series Meet the Co-op Farmers.

Melina Morrison, CEO of the BCCM, said the interest in co-operative business models had continued to trend upward since the Council finished a previous two-year co-operative farming education program funded by the Commonwealth Government.

“Our help hotline is still ringing with inquiries from across regional Australia about starting co-operatives,” said Morrison. “But now the inquiries are coming from community members in regional towns as well as the farmers, showing the drive to co-operate has extended beyond the farm gate to an interest in co-operative business models more generally. It’s driven by the challenges of making a sustainable living in agriculture as well as access to affordable high-quality services and goods in regional and rural centres.”

Ms Morrison said the demutualisation era in the 80s and 90s, when Australia lost many farmer-owned and controlled food and beverage manufacturing businesses to corporate takeovers, had fuelled the idea that co-operatives were a thing of the past.

“Nothing could be further from the truth. Co-operatives have continued to be important vehicles for ensuring farmers get a better farm gate return as well as access to services and goods in the towns that serve rural communities.

“The health crisis and economic shock of the last two years has also refocused attention on the need for national food security and domestically owned supply chains. No-one wants to be in the middle of a pandemic and not be able to process their own food or source agricultural supplies.

“We are seeing co-operatives start up in industries like meat processing, where ownership has become concentrated to the point where the supply chain is extremely vulnerable in times of crisis.”

Following the success of the BCCM’s business education and development program, Co-operative Farming, the peak body is calling for a national co-operative business growth centre to help communities help themselves to recover from the hardship of the COVID pandemic, as well as natural disasters including the 2020 summer bushfires.

“The community has been through a lot. It has been keenly felt in rural and regional Australia where it’s hard to access health and other services. In co-ops, people have a reliable and effective business model for meeting their common needs together. It’s natural for rural communities to turn to co-operation in times of crisis. The spirit of mateship and community is alive and well across regional Australia and we saw this come to the fore during COVID.

“The second season of our podcast Meet the Co-op Farmers will shine a light on some of the most exciting new co-operatives being formed around Australia,” said Morrison.  “They include a co-operative retail store being established in Cootamundra to fill the void left by Target which closed during the pandemic.”

Chair of the new co-op Leigh Bowden said that the idea of a co-op had been embraced by the small community not just because they needed somewhere to buy essentials like socks and work boots, but because they were interested in preserving their way of life: “It’s to do with the social dividend. They’re investing in a community project, and it will help the sustainability and the viability of the town.

“What’s interesting about the membership that’s investing is that it’s way beyond Cootamundra,” Bowden added.  “There are people who have lived here and left but who still love Cootamundra and want it to thrive.”

Other podcast episodes include the story of a new producer-owned meat processor in South Australia and many more.

Farmers, fishers and foresters wanting to know more about starting a co-operative can contact the BCCM via the one-stop shop www.coopfarming.coop. 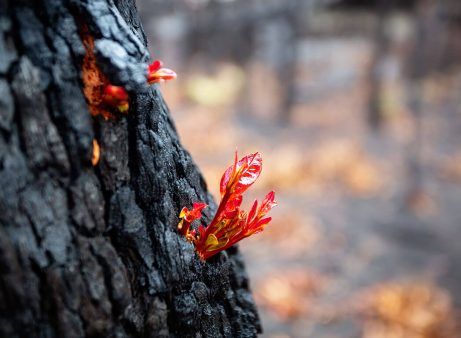 The BCCM calls for the co-operative and mutual sector to be included in national resilience and recovery planning. 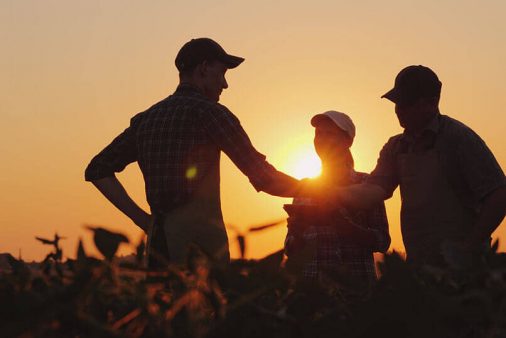 The Co-operative Financials and Governance for Accountants and Lawyers Program - groundbreaking new course.
SEE ALL NEWS