Agribusiness banking specialist Rabobank has launched a fund to invest in the sustainability and vitality of rural communities in Australia.

The first of its type in Australia, the Rabo Community Fund is based on the international Rabo Foundation, the global agricultural banking cooperative’s social fund, which has operated for more than 45 years investing in farmers’ self-sufficiency in a range of countries around the world.

Funded by an annual contribution from Rabobank Australia & New Zealand, the Rabo Community Fund has launched with an initial $2 million, which is being invested in a range of initiatives to benefit rural and regional communities around Australia and New Zealand identified by the bank’s local Client Councils, groups of farming client representatives.

The Client Councils are groups of Rabobank’s farming client representatives, who work with the bank to address industry and community challenges in farming and agribusiness, which are linked to five key themes:

The Rabo Community Fund will invest in initiatives under these themes and may also be used to support rural communities in the event of natural disasters. The first initiatives to be funded include:

Rabobank’s head of sustainability and community engagement Marc Oostdijk said the new fund demonstrated Rabobank’s commitment – as a major banker to Australia’s food and agricultural sector – to a thriving and sustainable rural sector.

“As one of the world’s largest cooperative banks, it’s in our DNA to support rural communities and we believe there’s no better way to achieve this than by giving our clients a voice as the representatives of those local communities,” he said.

“What is really unique about the Rabo Community Fund is that we are putting the power into the hands of the local Client Council members to advise us on what initiatives should be funded to address the challenges and opportunities in their communities.”

Mr Oostdijk said the fund will work in a cooperative model where Client Councils will identify and implement the initiatives being funded, while a five-person committee formed of Rabobank staff will oversee the performance and activities of the fund.

“This fund is not intended as a grants program, but is there to address the wider challenges in agriculture at a local level, such as building industry capacity, addressing labour and skills shortages and helping rural communities transition to the future of farming.”

“This new fund will really increase the size and scale of projects implemented by the Client Councils, which will have a significant impact on rural communities,” Ms Bryant said.

“What it does at a local level is help give people confidence that there is a future in agriculture in their local area, and if people feel good about themselves and confident about their future prospects, then they are more likely to stay in the local area, seek local employment and invest in local economies.” 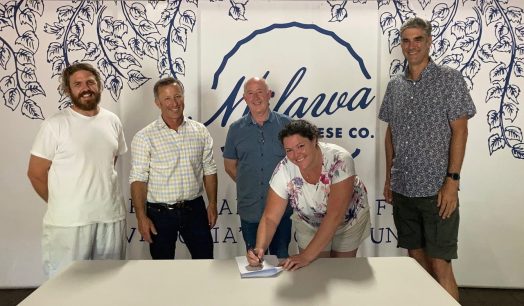 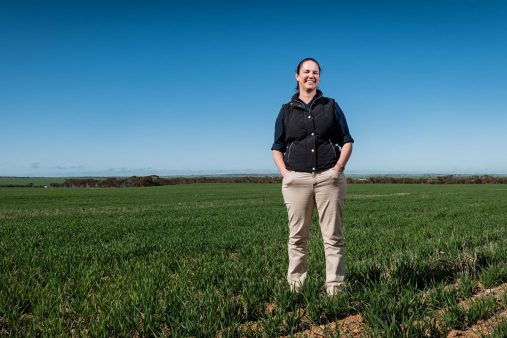