The Business Council of Co-operatives and Mutual has launched a co-op farming hotline supporting farmers, fishers and foresters to work together to establish and grow farm co-operatives.

Australia has 230 primary producer-owned co-ops owned by around 20,000 farmers, fishers and foresters, with the top 13 producer-owned companies achieving a combined turnover of $6.6 billion.

The BCCM’s Co-operative Farming Project, supported by the Department of Agriculture, Water and the Environment, also provides farmers with information and resources to support them in setting up or growing a co-operative.

Read more from Farm Weekly (scroll down to story four). 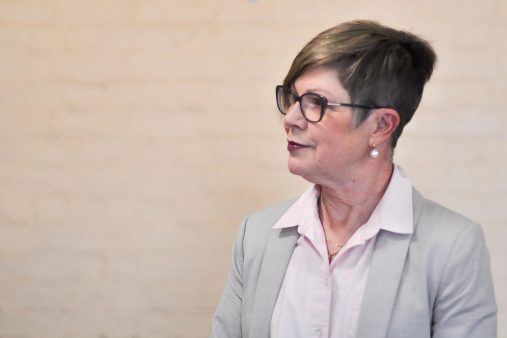 Our Meet the Farmers Podcast guest, Leigh Bowden, from The Cootamundra District Co-op has been interviewed on NSW Country Hour twice this month. 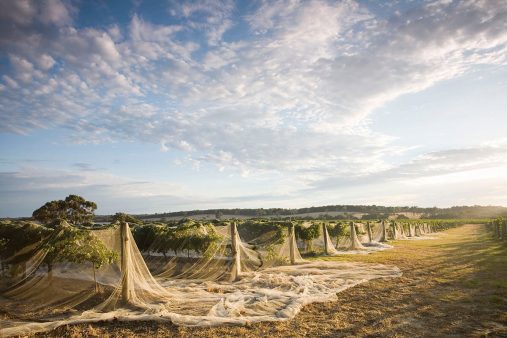 The second season of our podcast Meet the Co-op Farmers will shine a light on some of the most exciting new co-operatives being formed around Australia. 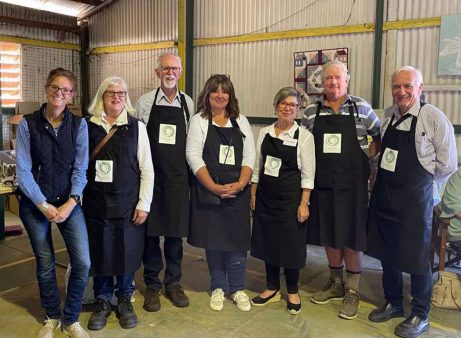 The BCCM is pleased to support the good people of Cootamundra working together to save local retail buying out the local Target store that shut down.
SEE ALL NEWS