Some of the largest and most successful agri-businesses in the world are co-operatives.

Some of the largest and most successful agri-businesses in the world are co-operatives.

Marketing global brands that have become everyday staples, they are responsible for significant export earnings for their home countries. The most successful of these are major food processors and manufacturers, adding value to the primary commodities for the benefit of the co-operatives.

In this way the co-operatives become major businesses, directly employing thousands of staff whilst helping to maintain the survival and success of their constituent farmer members.

If we make a concerted effort to grow Australian co-operative businesses into global players we can benefit today’s farmers and safeguard the future for farming families.

In 1921, 320 dairy farmers met in St. Paul, Minnesota, to form the Minnesota Co-operative Creameries Association. Their idea was simple: join together to effectively market and distribute members’ dairy production across the country.

Land O'Lakes, Inc., one of America's premier agribusiness and food companies, is a member-owned co-operative with industry-leading operations that span the spectrum from agricultural production to consumer foods. With annual sales of US$14 billion Land O'Lakes is one of the nation's largest co-operatives, ranking 212 on the Fortune 500.

Building on a legacy of more than 99 years of operation, Land O'Lakes today operates some of  the most respected brands in agribusiness and food production including Land O’Lakes® Dairy Foods, Purina Animal Nutrition, WinField Solutions and Land O’Lakes SUSTAIN. The company does business in all 50 states and in more than 60 countries.

Members of Land O’Lakes include both individual farmers and other co-operatives. Land O'Lakes' board is made up of 24 directors, half of whom are nominated by the dairy members and half  from the ag members. 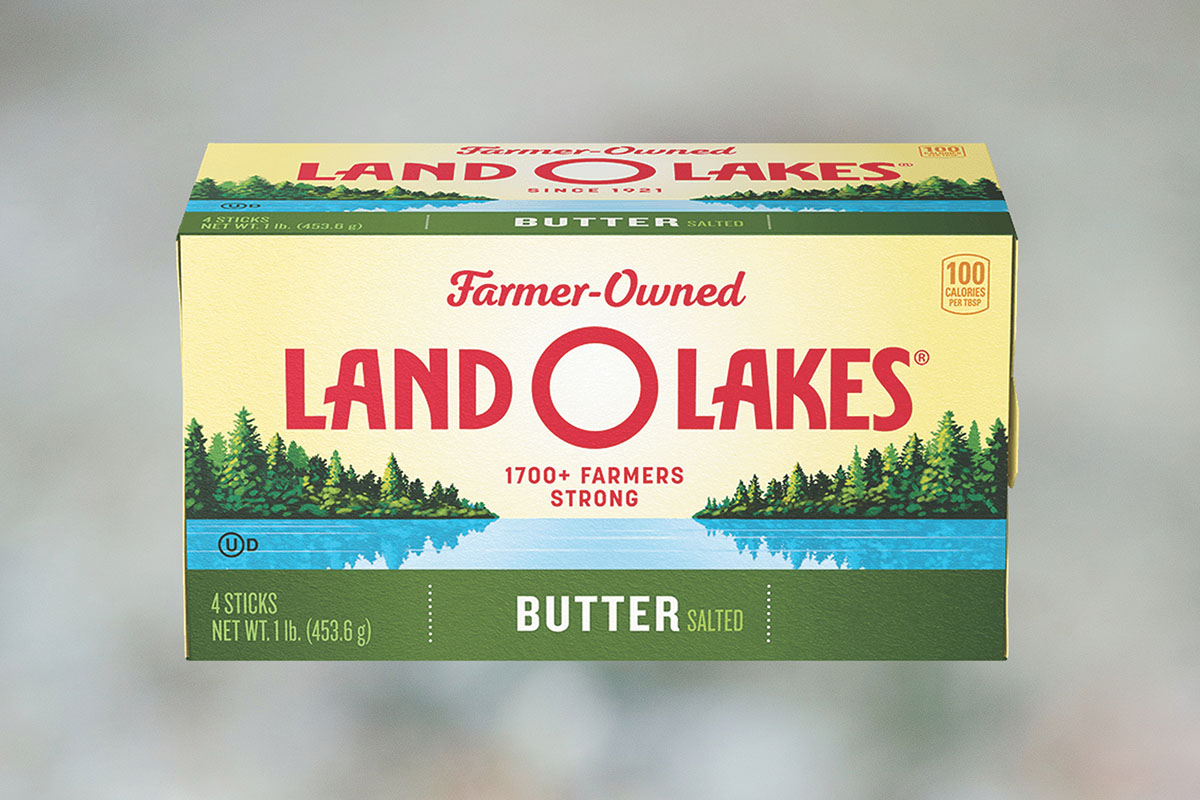 In the 1880s, dairy farmers in Denmark and Sweden formed small co-operatives to invest in common dairy production facilities. By doing this they made efficient use of their milk and higher-quality products. The earnings they made from their milk were split equitably between the dairy farmers and together they built a good future for themselves and the next generation on their farms.

Arla is today owned by 9,900 farmers. All the benefits from the sale of Arla’s products go back to those owners. The owners live in seven countries in Northern Europe and they share the earnings equally on each litre of milk they deliver to Arla. 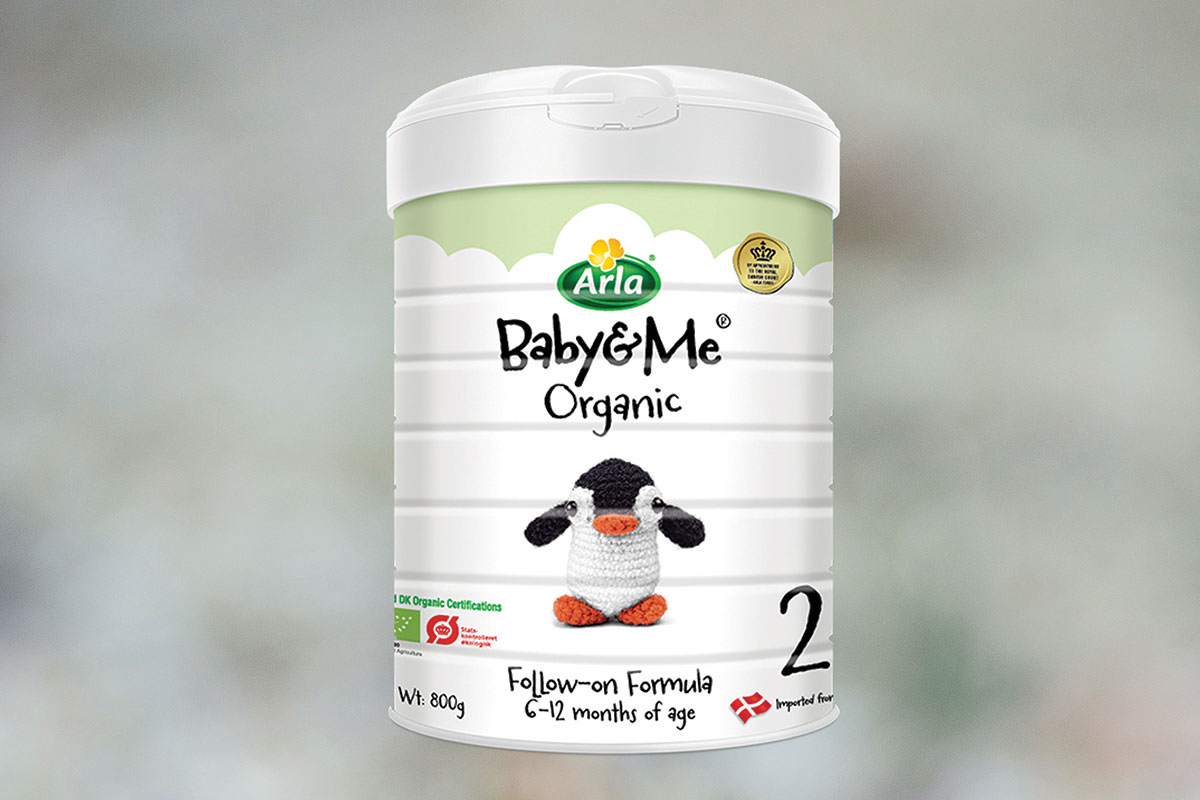 Since Fonterra Co-operative Group was formed in 2001, it has become the world's largest dairy exporter with over 11,000 shareholders. It exports 95 percent of its New Zealand-made dairy products to consumers in more than 140 countries. The co-op collects 14 billion litres of milk every year.

Fonterra is one of the top six dairy companies in the world by turnover (August 2020 Rabobank ratings), the world's leading exporter of dairy products and responsible for more than a third of the international dairy trade.

As an expert in dairy it has a strategy that builds on its ability to form long-term and secure supply relationships with the world's leading food manufacturers. The strategy also focuses on sustainability, supporting farmers to increase production in ways that are economically and environmentally sound. 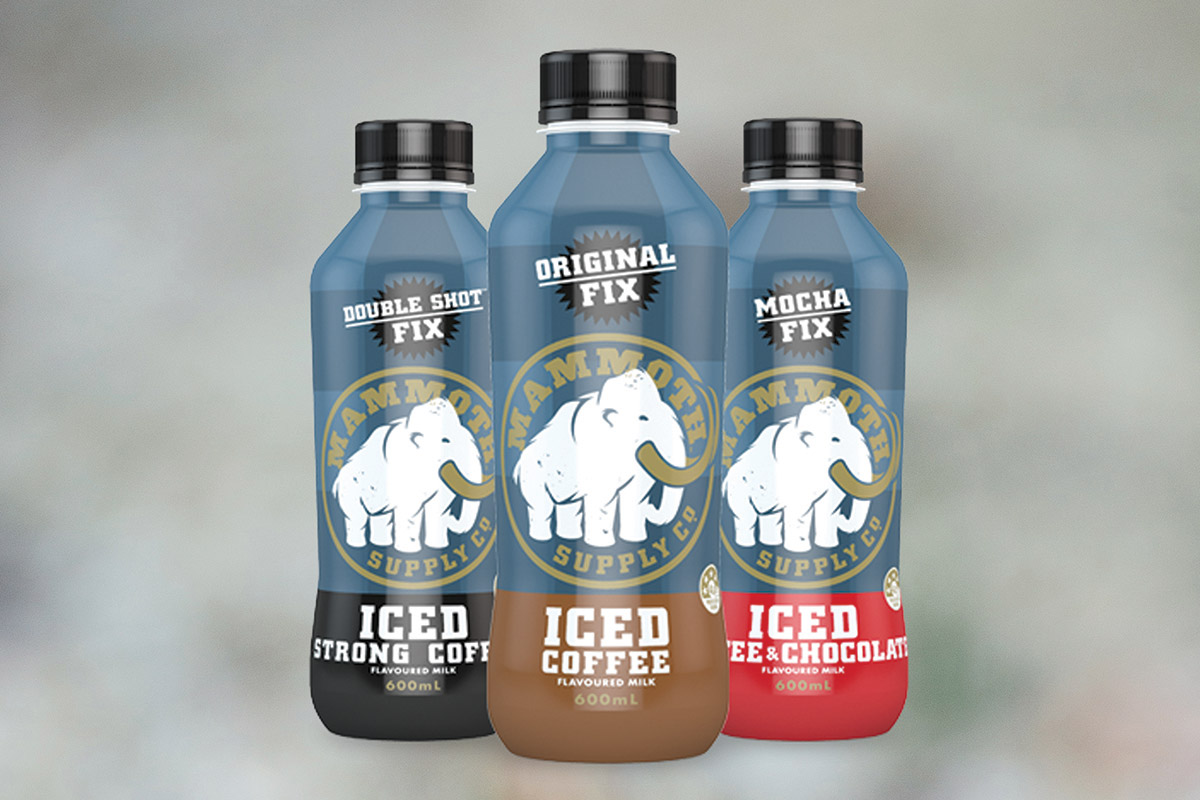 Ocean Spray is a co-operative owned by more than 700 cranberry growers across North and South America.

The co-operative was formed in 1930 by three cranberry growers who shared a common goal of expanding the market for their crops through innovative products. The owners are all producers and suppliers of the raw materials for the company’s products and the business is operated for their exclusive benefit. The owners receive shares in proportion to the produce that they supply.

Ocean Spray’s mission is to connect farms to families for a better life. Together with its farmer-owners, the business is “dedicated to the health of people, communities, and the planet.”

Ocean Spray became the world’s first producer of cranberry juice drinks. A wider range of cranberry-based drinks are produced and marketed in 100 countries. 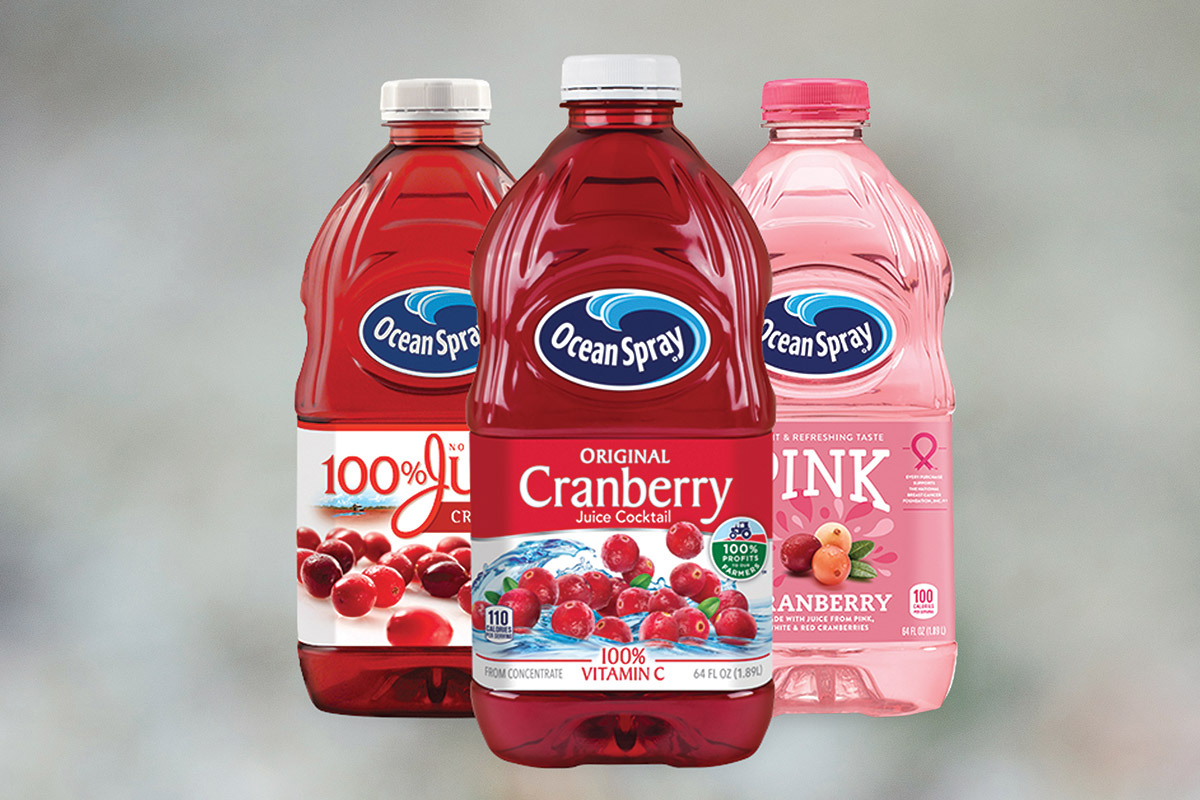 The experience of the region of Emilia-Romagna in northern Italy demonstrates that co-operatives can be a major contributor to economic growth and can rapidly help to build quality jobs and prosperity in disadvantaged areas.

At the end of the Second World War, Emilia-Romagna was economically ruined, with their co-operatives damaged from decades of dictatorship.

Today, Emilia-Romagna is home to a population of around four million people, with thousands of co-operatives of all types. Together they make up over 30 per cent of the region’s GDP and average per capita income is 50 per cent higher than the national average.

This globally renowned turn around in fortunes owes its success to a number of factors:

What helps co-operatives to succeed?

A positive policy and fiscal environment
Political recognition that co-operatives have a different business purpose (a purpose that has particular economic and social benefits) is an important first step. In some countries, such as Italy, this recognition is formalised in their national constitution. In others, such as the United States, the different business purpose of co-operatives is recognised in a range of distinct legislative and fiscal rules, supported by farmer-owned financial institutions. In agriculture, the limited exemption from competition laws as outlined in the Capper Volstead Act are well known arrangements for American co-operatives. This is supported by a range of state and federal fiscal rules designed for co-operative business such as those for patronage dividends, which are deductible for tax purposes. The value of mutuality is formally recognised in this practical way. In Italy, too, co-operatives are taxed in a way that supports their growth and the broader development of the sector, such as through the untaxed levy of 3 per cent of profits contribution to co-operative development.

Legislation that supports co-operatives
Further legislation protects legacy assets from the threat of demutualisation (similar to Italy, France, Spain and others) where co-operatives are prohibited from distributing reserves to members. All capital surplus must go to mutual funds after repayment of capital and payment of unpaid dividends. Indivisible reserves can only cover losses after all other reserves and resources are utilised. Therefore, there is no motive for asset-stripping and cashing out in these co-operatives, which supports stability and longevity.

Supportive business regimes
Access to business expertise, particularly investment finance, is critical for co-operatives to succeed. In both the Italian and US examples, this has been formally available for many decades. The US Farm Credit Co-operative, established by Act of Congress in 1916 and funded through bonds issued on Wall Street, has provided billions of dollars of investment funds to agricultural businesses for their growth and development. It has also facilitated the establishment and growth of many co-operatives for food processing and manufacture. Farm Bureau Insurance, another institution of similar age, has provided further finance infrastructure to insure agricultural businesses from the risks of trading. In Italy, access to credit is critical to the supporting cluster’s success. Alongside the availability of investment finance, a business ecosystem exists to provide support to small businesses that wish to come together through their co-operatives.